The subject of mainsail rig and furling systems is an important one, and the question of “What is best?” invariably comes up early on when reviewing sailboats with clients.

First, some history…. Up through the mid 1970s, sailors had little choice in mainsail handling systems other than traditional slab reefing with lazy jacks and multiple reefing lines. Then, in 1975, the first in-mast furling system, the Hood “Stoway,” was introduced, followed years later by Selden and other notable brands still active today. Later, inspired by the Hood “Stoboom” and Schaefer Marine in-boom furler systems first introduced in the 1980s, others developed in-boom systems, with LeisureFurl now the most widely used in-boom system on boats under 80’. 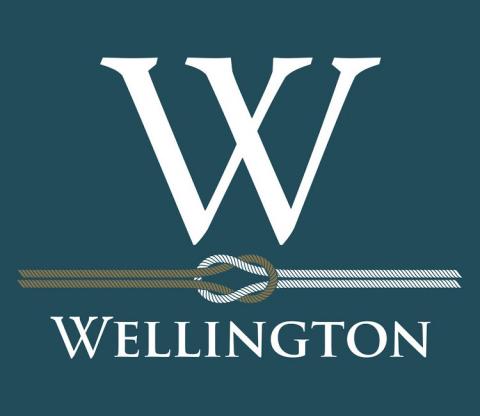