As the eastern most of the Balear islands, Menorca is also the most remote and the quietest. The island has opted from early days to direct its infrastructure towards tourism of quality rather then quantity; this translates today, for the cruising yachtsmen, into a wilder more attractive coastline as well as harbours that have retained a large part of their historical character. Cruising yachts will find only a few marinas outside of Mahon, but a multitude of calas, coves and bays offer ample shelter in unspoilt surroundings. Despite the lack of quayside berths available, the old capital of Ciutadella should not be missed. Curiously, Menorca’s history has followed a completely different track to that of neighbouring Mallorca. The Moor’s domination lasted longer here, the Turks occupied some of the island, the Jewish community was important and the British took possession throughout the18th Century. All these factors combine today to give a very distinctive cultural aura to this beautiful island.

With an average attendance of 33,000 participants, the MYS is the unique occasion in the year to meet the top managers of yachting companies and discover the latest high technology nautical products and luxury yachting services. 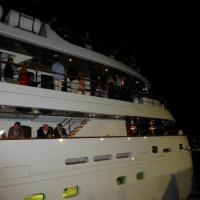 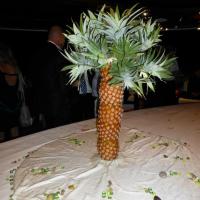 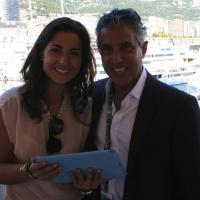 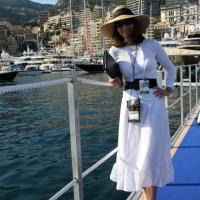 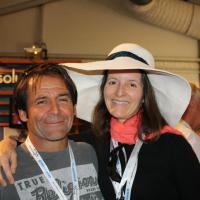 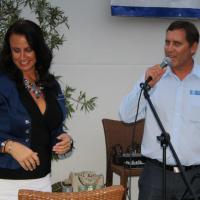 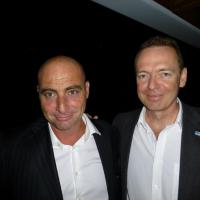 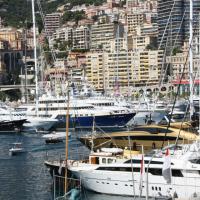 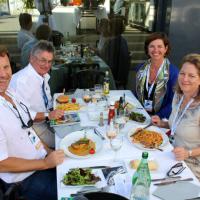 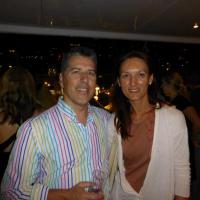 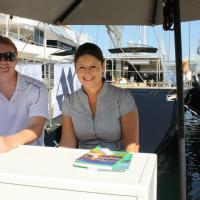 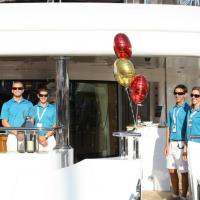 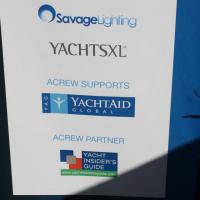 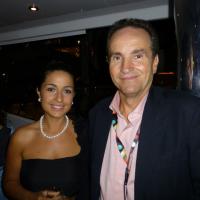 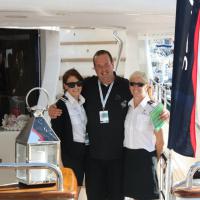 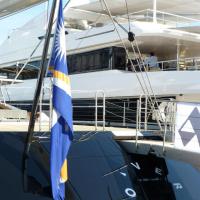 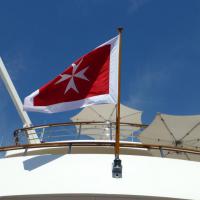 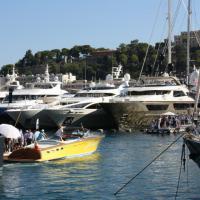 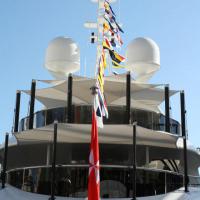 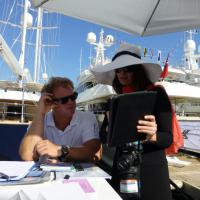 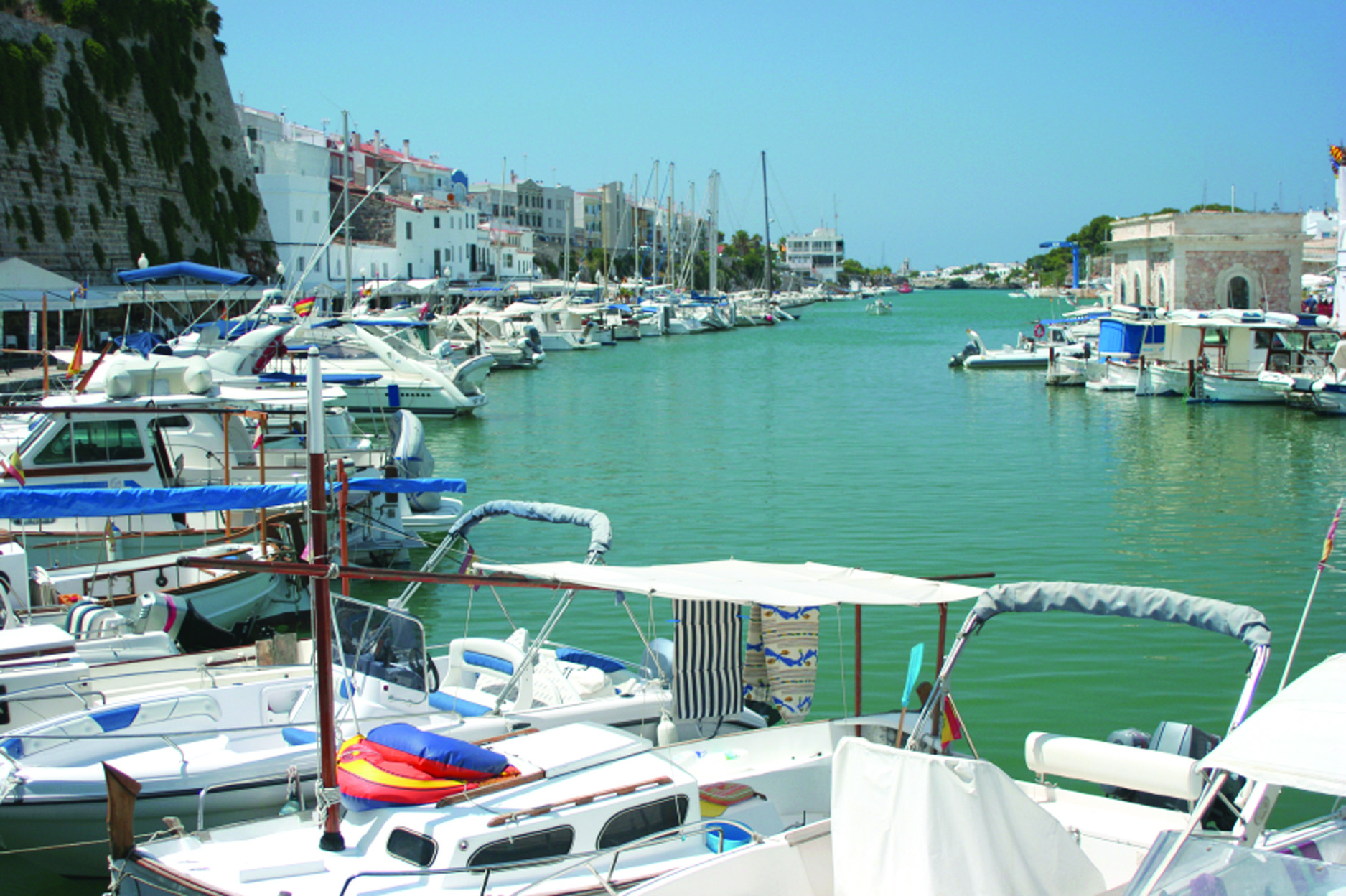