Where To Eat & Go Out

Antibes, the ancient city of Antipolis was founded by the Greeks in the 5th century BC, and later became a major trading port dominated by the Romans. Today, it is a charming town with multiple facets. The ‘Vieille Ville’, surrounding the harbour, has kept many historic monuments dating from each period of its rich heritage, while the northeast part of the city is home of Sophia-Antipolis, an innovative science and technological park. The continuous towns of Juan-les-Pins and Golfe Juan are famous for their long stretch of sandy beach and Golfe Juan is home to a major marina. Antibes is considered by many as the Yacht Capitol of the Mediterranean, with large marinas and ever growing number of international marine services. English is almost more widely spoken here than French, and many professional crew members call the city home. Antibes is a lively place filled with year round events and social activities. The town is also highly popular and a first choice for tourists, it is known for its restaurants, luxurious hotels and nearby beaches. Another great point is the proximity with the Nice Cote d’Azur International Airport, the second largest airport in France, only twenty minutes away. The Antibes Yacht Show, held in April, is the only yacht show for brokerage and charter in Europe.

Great first day at the Antibes Yacht Show. Crew party was a hit! 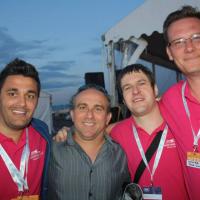 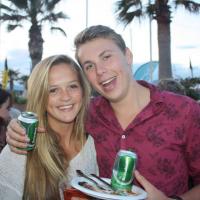 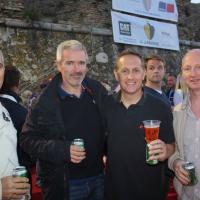 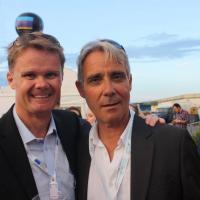 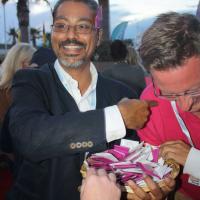 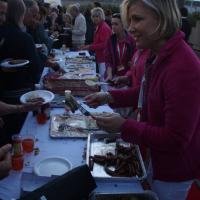 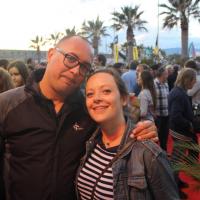 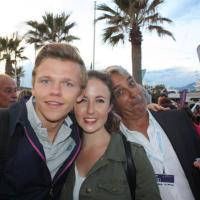 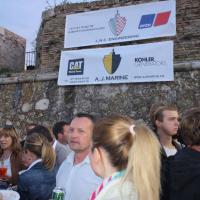 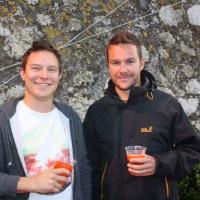 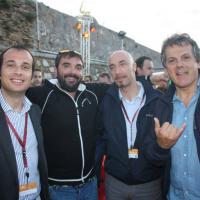 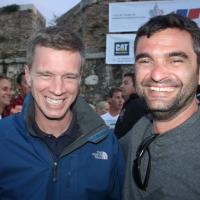 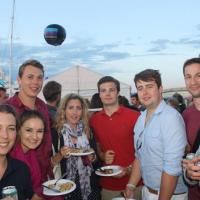 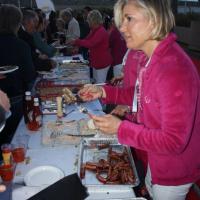 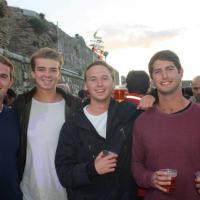 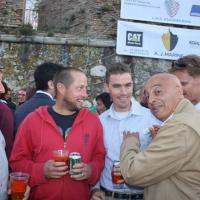 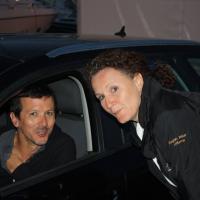 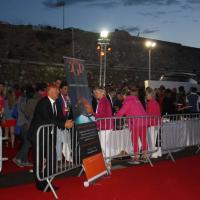 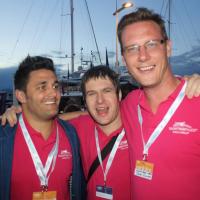 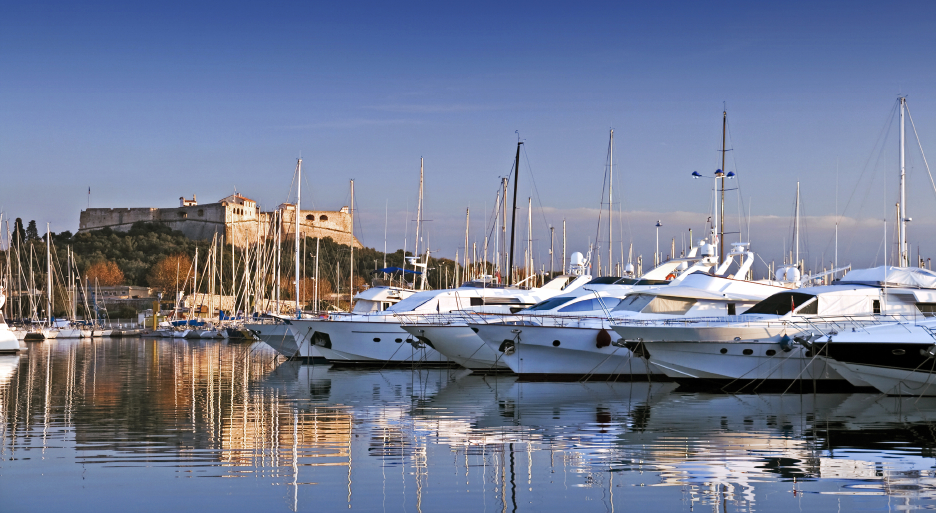